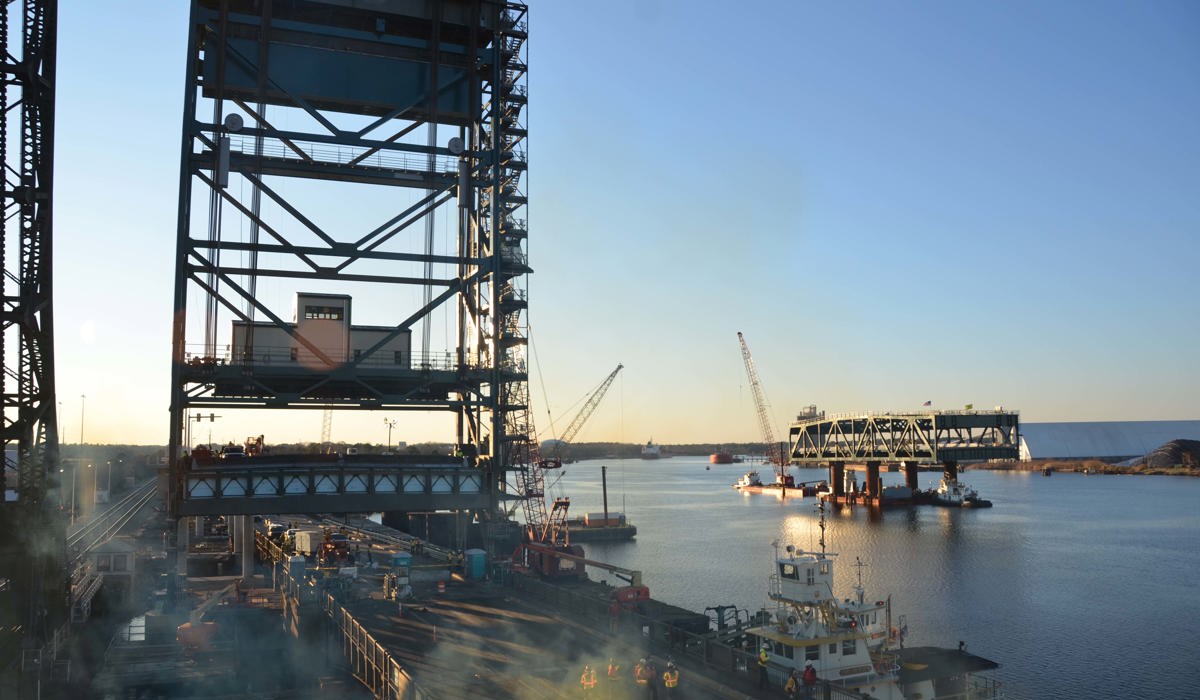 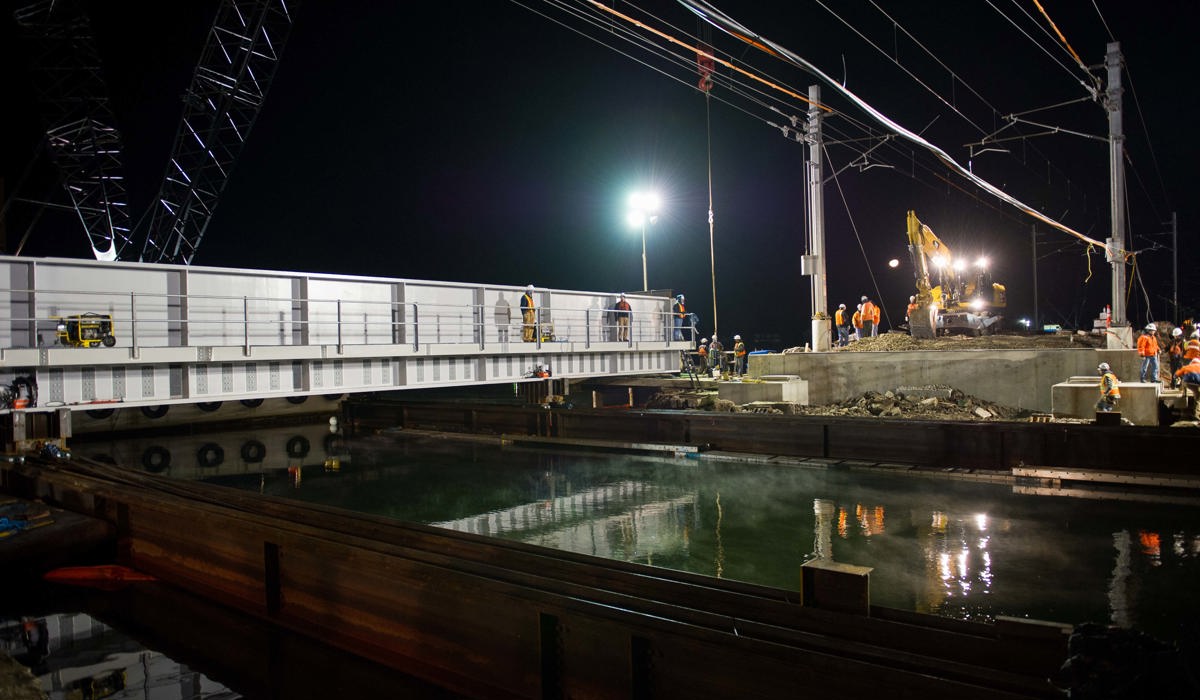 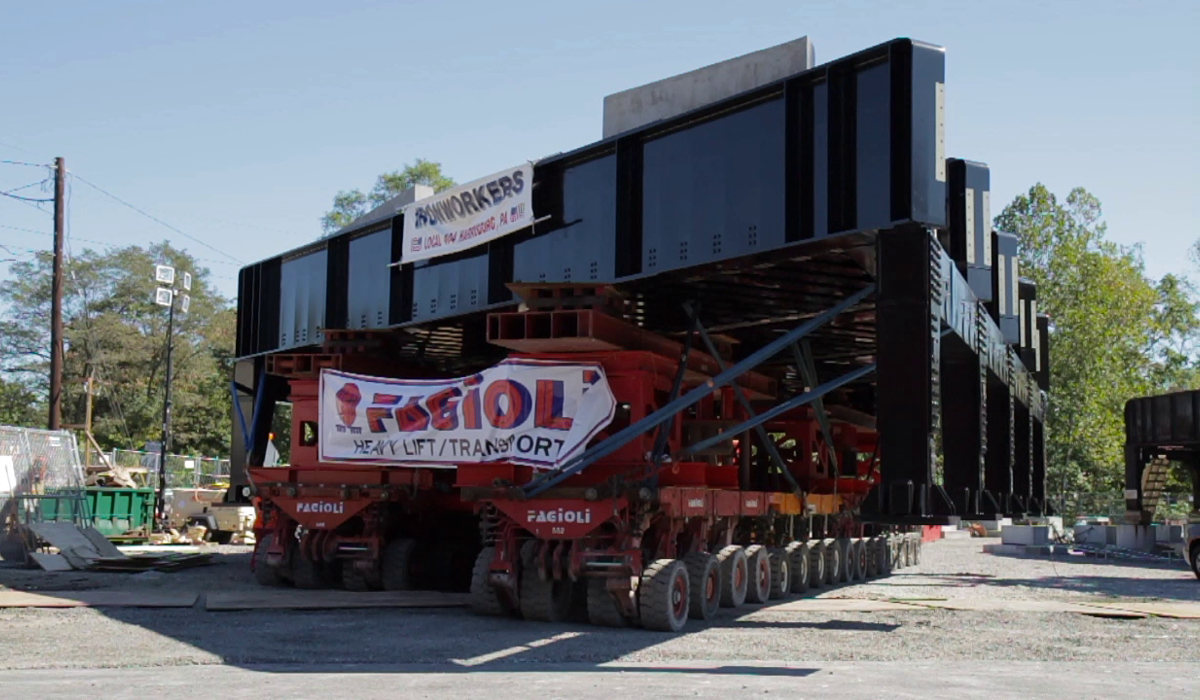 The concept of fabricating entire bridge spans off-site and moving them into place with barges or self-propelled modular transports (SPMTs) is not new to Modjeski and Masters. We have used some of these ABC methods for decades, even before they became the subject of recent FHWA and other transportation agency endorsements.

Contact us to learn how we can help your agency. 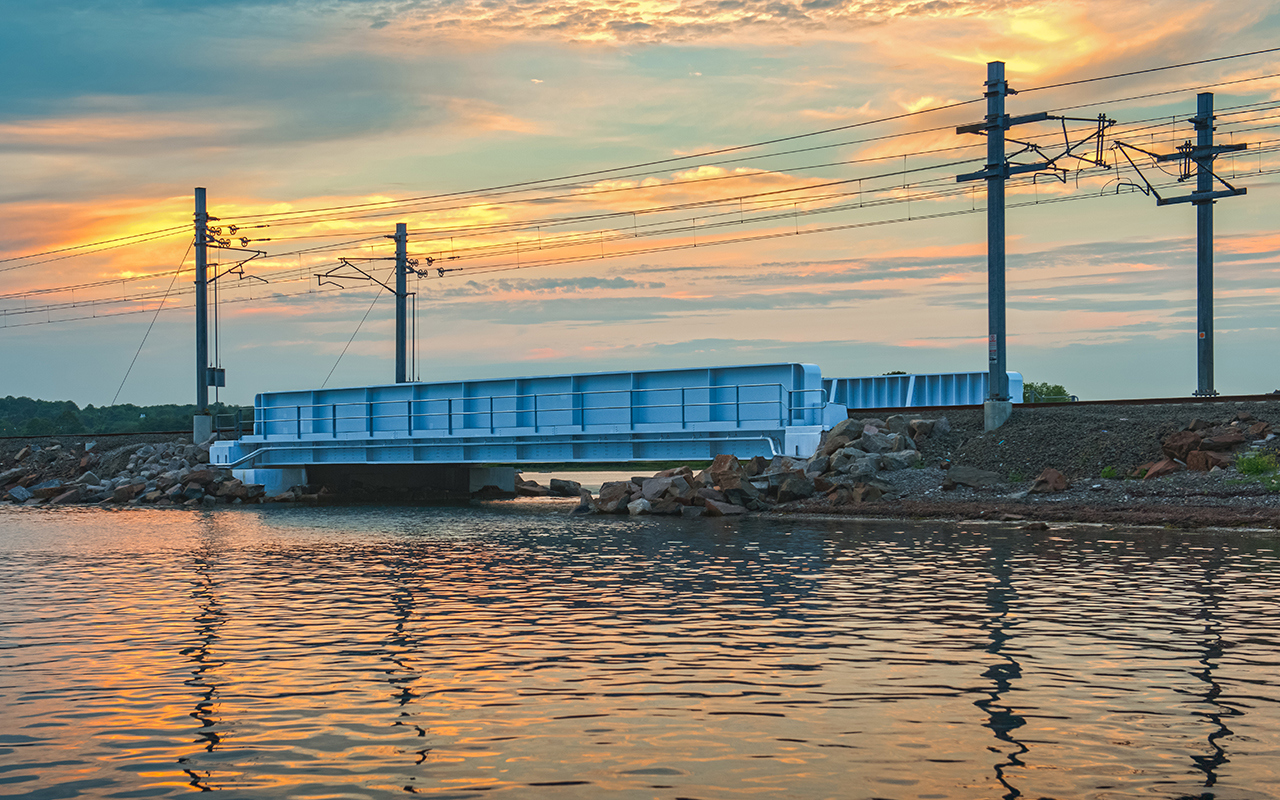 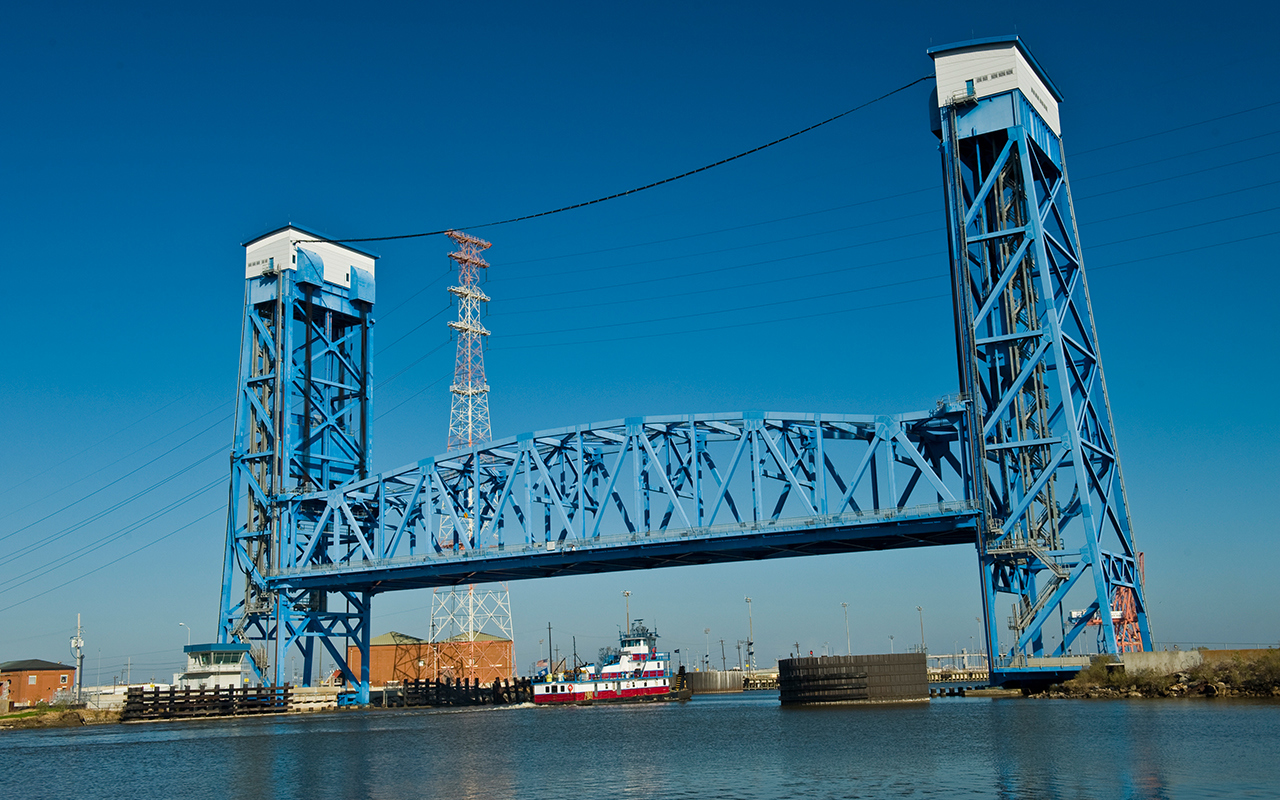 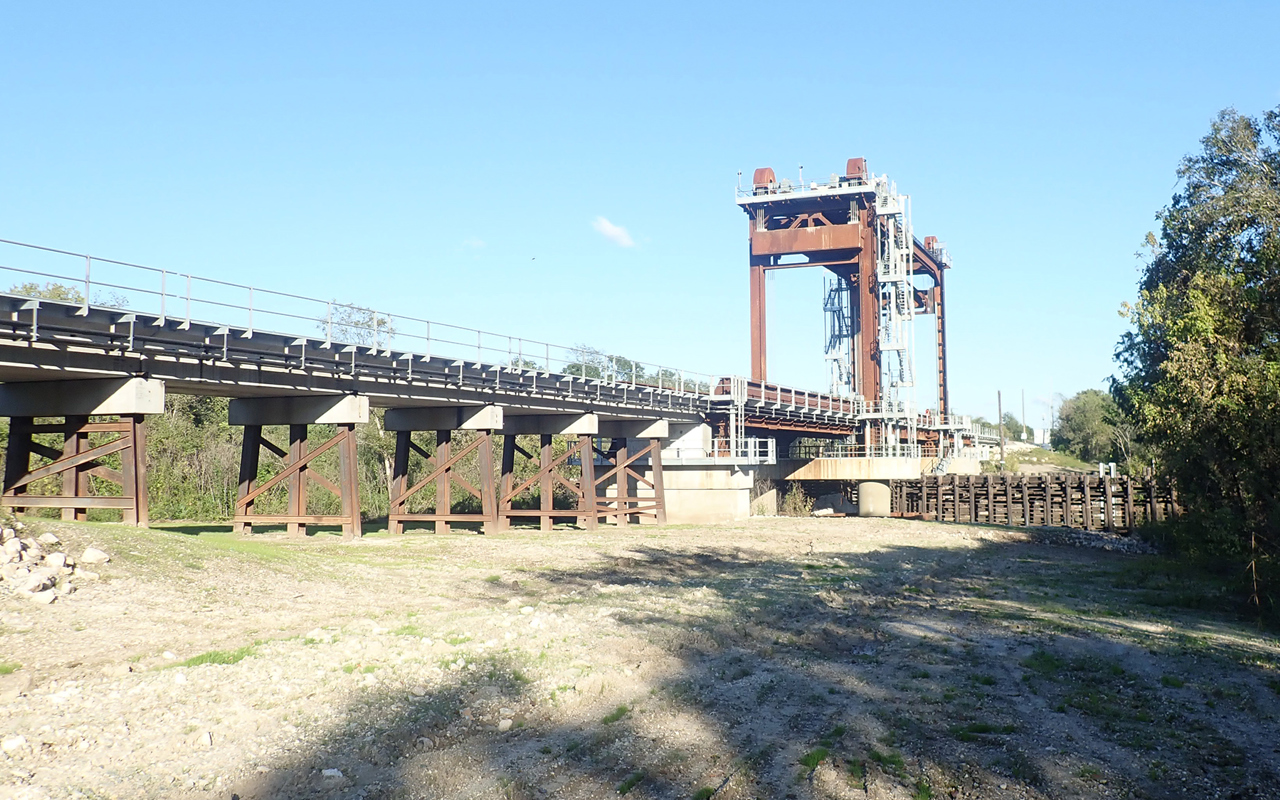 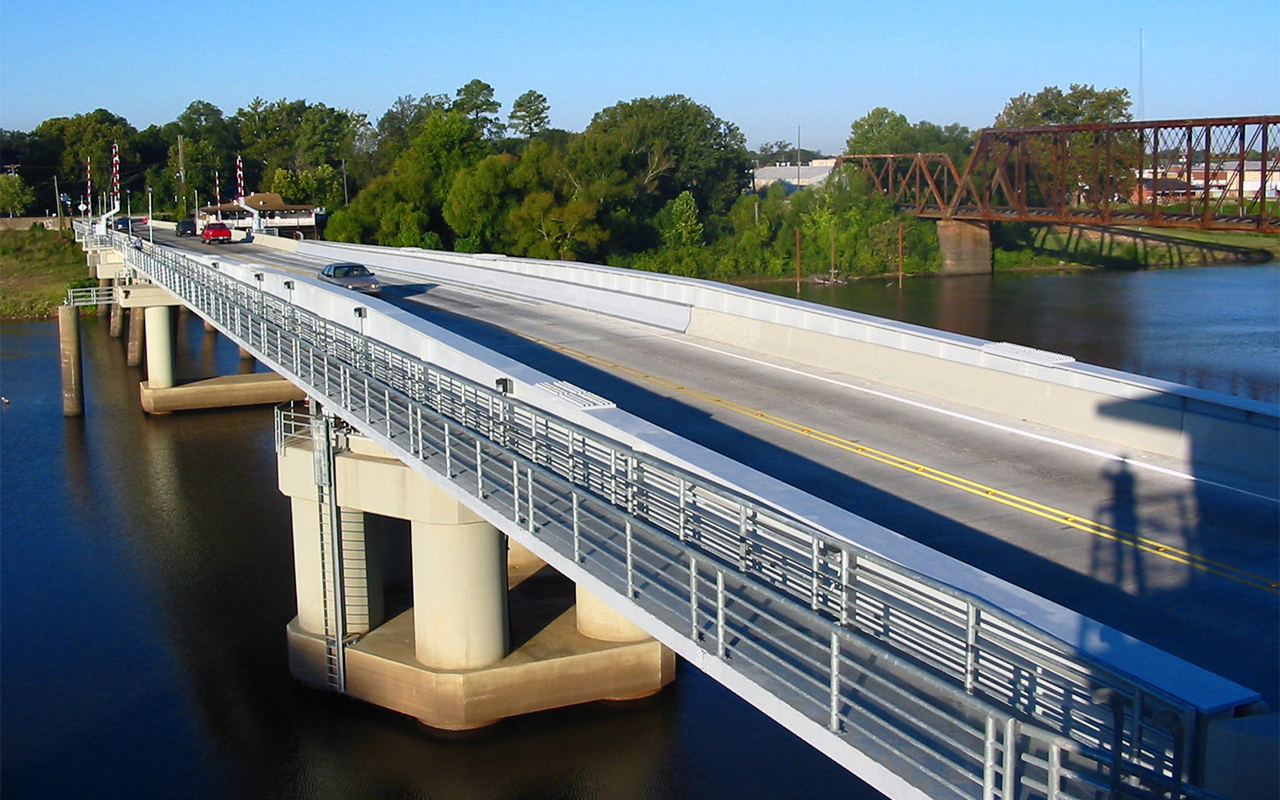 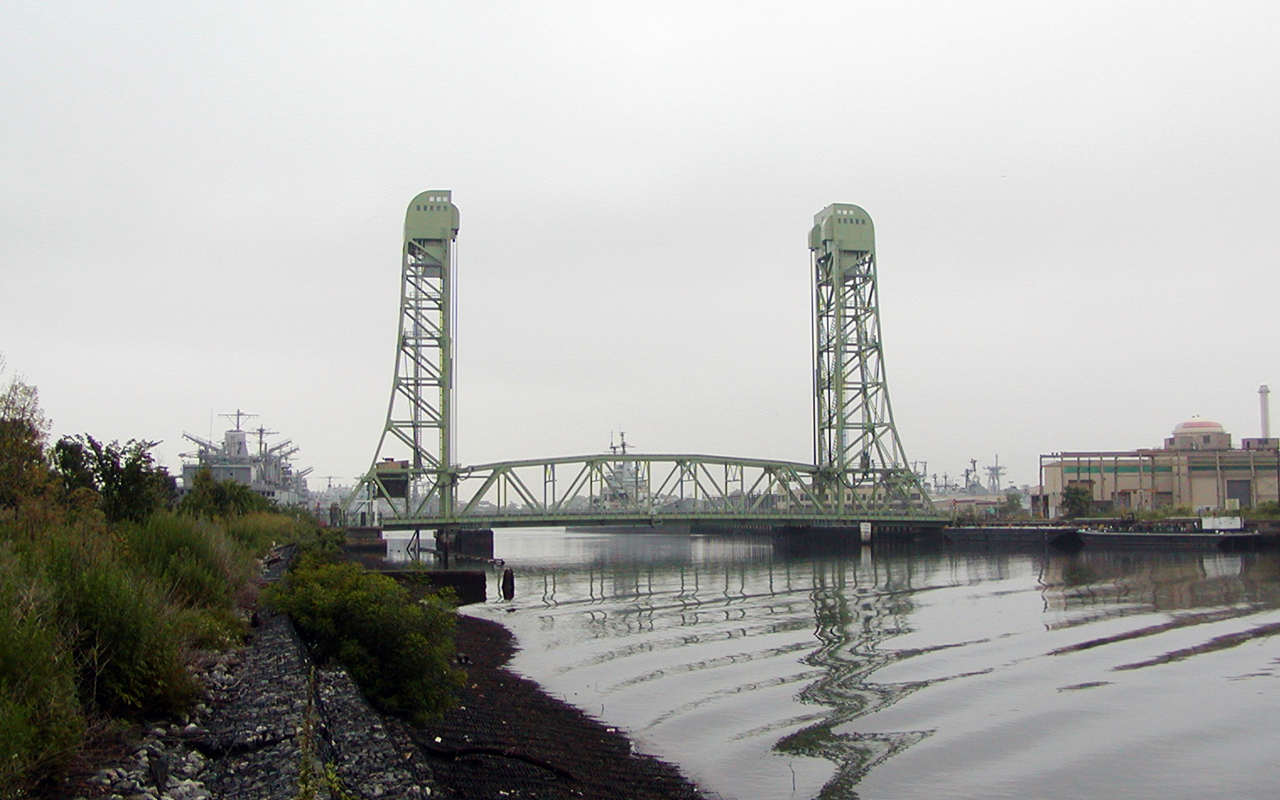 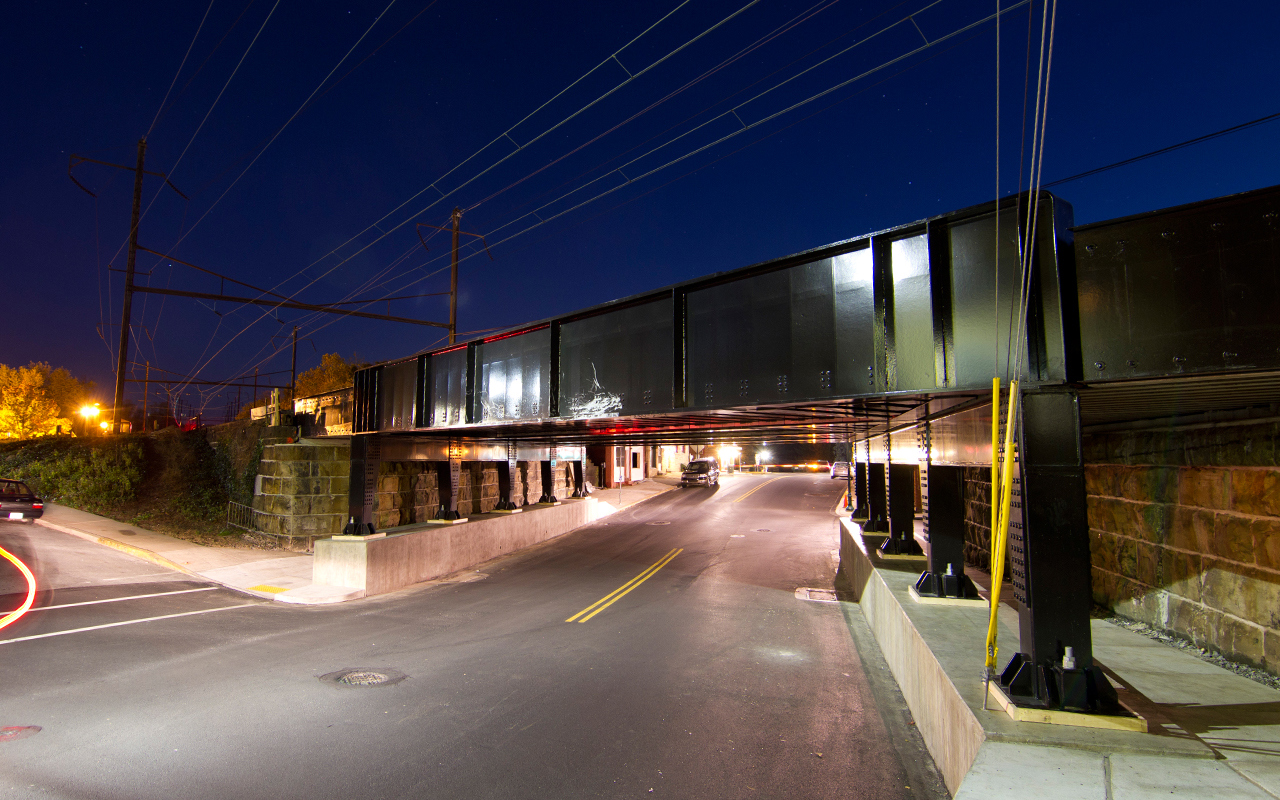