M&M took the seemingly simple task of performing a line girder analysis for a single structure with a known vehicle and applied it to a large-scale study which, to the extent practicable, analyzed various structure configurations that represent the State’s bridge inventory with a group of vehicles that characterize all legal loading configurations that can travel in Illinois.

Results of the study revealed that the existing posting/permit vehicles used by the State to determine bridge posting requirements did not adequately cover legal loading conditions that are allowed by state statutes. These previous load rating practices were potentially allowing critical vehicles unsafe access to certain structures or, on the opposite side of the spectrum, could have been unfairly restricting access to heavier vehicles even though the vehicle configuration safely distributed the vehicle weight that would allow for safe passage.

The recommended suite of posting and permit vehicles were checked to determine if they were adequately enveloped by HS20 and HL-93 design loads.

Results confirmed that the vehicles were enveloped by the design loads and satisfy the requirements of the FHWA memorandum for assigned ratings. 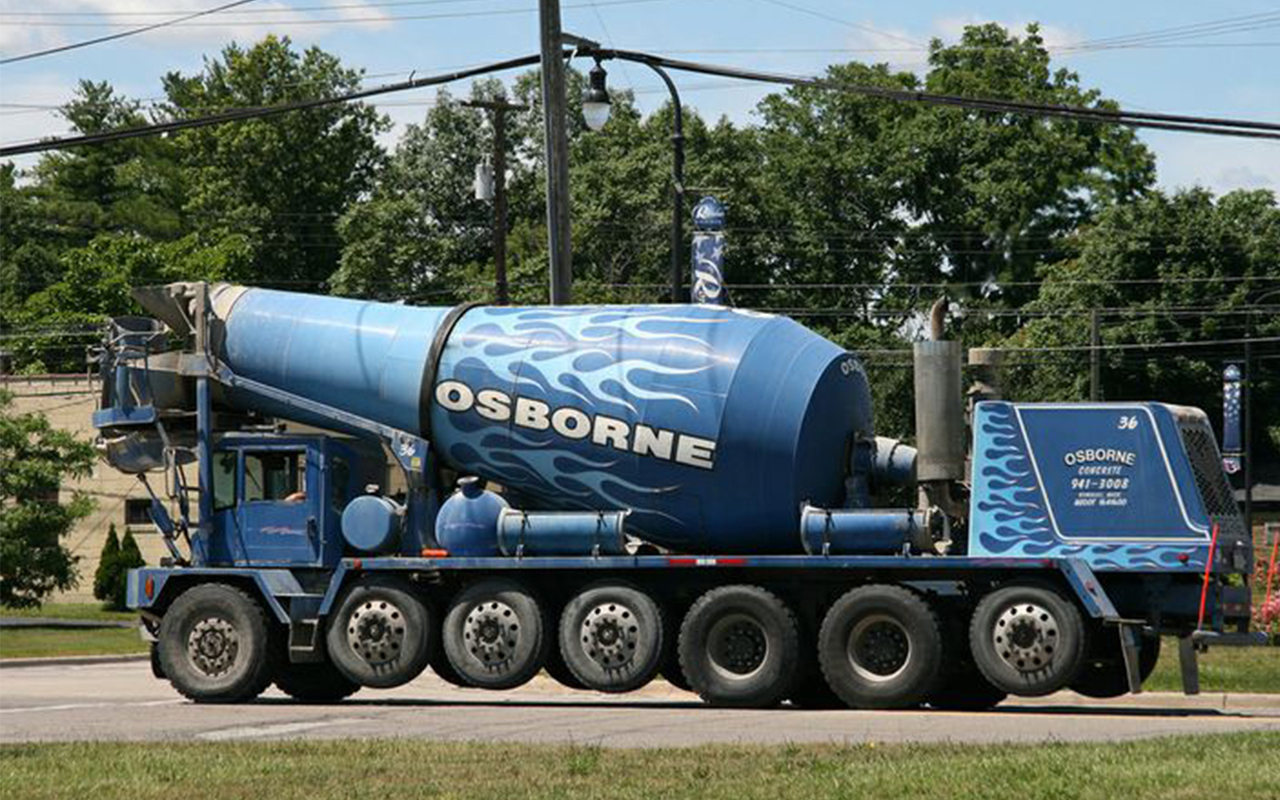 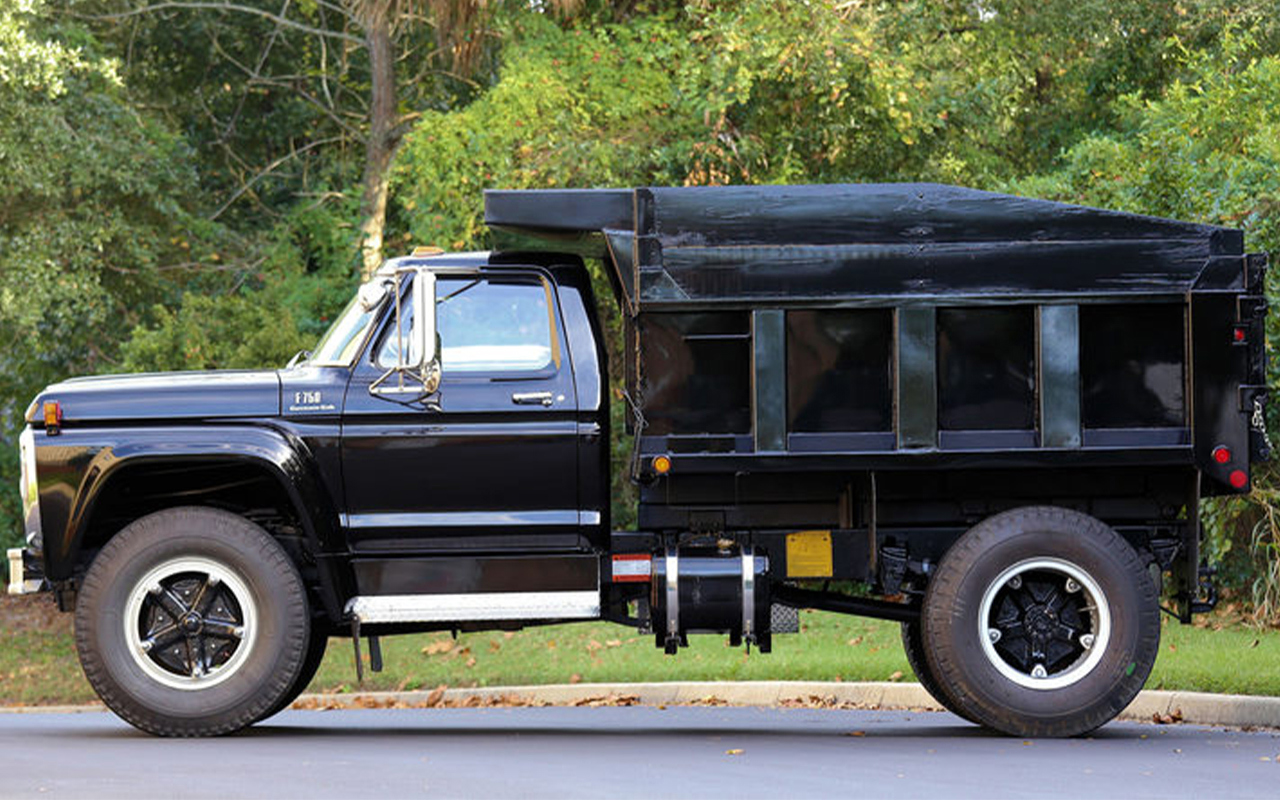