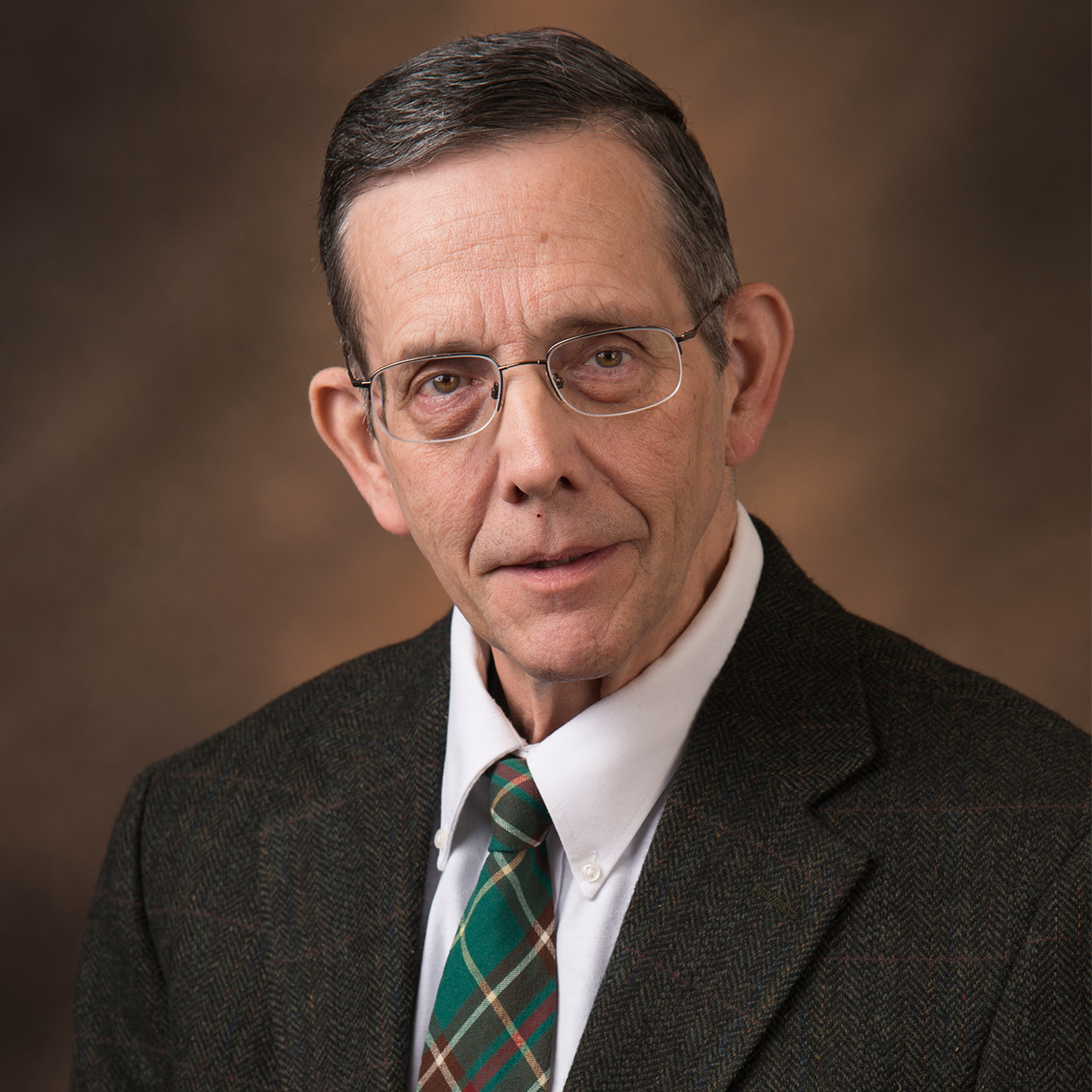 Mr. Irwin joined Modjeski and Masters, Inc. in 1972 after graduating from Lehigh University with a Bachelors Degree in Civil Engineering. In 1992, he was promoted to Associate and Senior Associate in 1998. Mike has wide experience in the design, rehabilitation, and contract plan preparation for short-, medium- and long-span steel, concrete, and timber bridges. He is thoroughly familiar with, and has extensive experience in structural analysis and rating of bridges in conformance with AASHTO and AREMA procedures for both fixed and movable structures. He has served as Team Leader performing bridge inspections in accordance with the NBIS and PONTIS criteria. Mr. Irwin participated in several major fixed and movable bridge replacement and rehabilitation projects.

M&M provided a rewarding experience with both design and rehab of highway and railway bridges crossing major waterways and features throughout North America. I was fortunate to have been mentored by and had access to several very capable and knowledgeable senior staff members. The successful completion of my projects in a large part resulted from the willing assistance and dedication provided by M&M engineers and technicians many of whom will provide future guidance and direction for the firm.

His notable accomplishments include the following:

Mr. Irwin was the Project Manger for the rehabilitation of the Freeport Bridge and also the replacement of select approach structures. The Freeport Bridge carries Traffic Route 356 over the Allegheny River. It originally consisted of 29 NB spans, 24 SB spans. The bridge features and a three-span continuous steel deck truss with spans of 310’, 452’, and 311’. The original bridge was built in 1962 and the overall project length is 3,700’. M&M initially completed an in-depth inspection followed by widening, re-decking, and strengthening studies, and then continued service with preliminary and final design. Emergency repair plans were completed for the severely corroded simple approach spans and main span floorbeams prior to final design that included 1,370’ of new approach span sub- and superstructures, extensive truss member and gusset plate strengthening, truss floorsystem and seismic vulnerable truss bearing replacement.

Mike was the Project Manger for the structural inspection, and developed plans and specifications for redecking of a 10-span bridge over French Broad River (known as Douglass Lake) consisting of 2, 4-span continuous deck trusses and simple steel beam approach spans. Extensive retrofit designs for the seismically venerable truss and deficient pier tops, as well as catcher beam systems were completed. CEI for the construction phase was also performed.

The “Million Dollar Bridge” over the Fore River links the cities of Portland and South Portland. It carries a divided roadway with four 12-foot traffic lanes and a pedestrian walkway. The 4,748-foot long bridge consists of continuous steel multi-girder approaches with spans ranging from 60 to 240 feet and a four-leaf bascule structure spanning 285 feet. Mr. Irwin was the Project Manager throughout the preliminary design, final design, and construction services phases of the project and the Lead Engineer for the curved multi.-steel girder approach spans. In 2000 the Casco Bridge received the NSBA Movable Span Prize Bridge Award.

With Mike's guidance as Project Manager and Lead Engineer, the successful replacement of this historic-unique, rolling-lift bascule with one that duplicated many of the existing bridge’s features was accomplished. All efforts were made to reflect the character of the original structure and to maintain the integrity of the Tilghman Island Historic District. The project was awarded the Consulting Engineers Council of Maryland Engineering Excellence Award.

Modjeski and Masters expresses its affection, admiration, and gratitude for the devoted bridge engineering Mr. Irwin has given to the firm and congratulates him on his successful career.