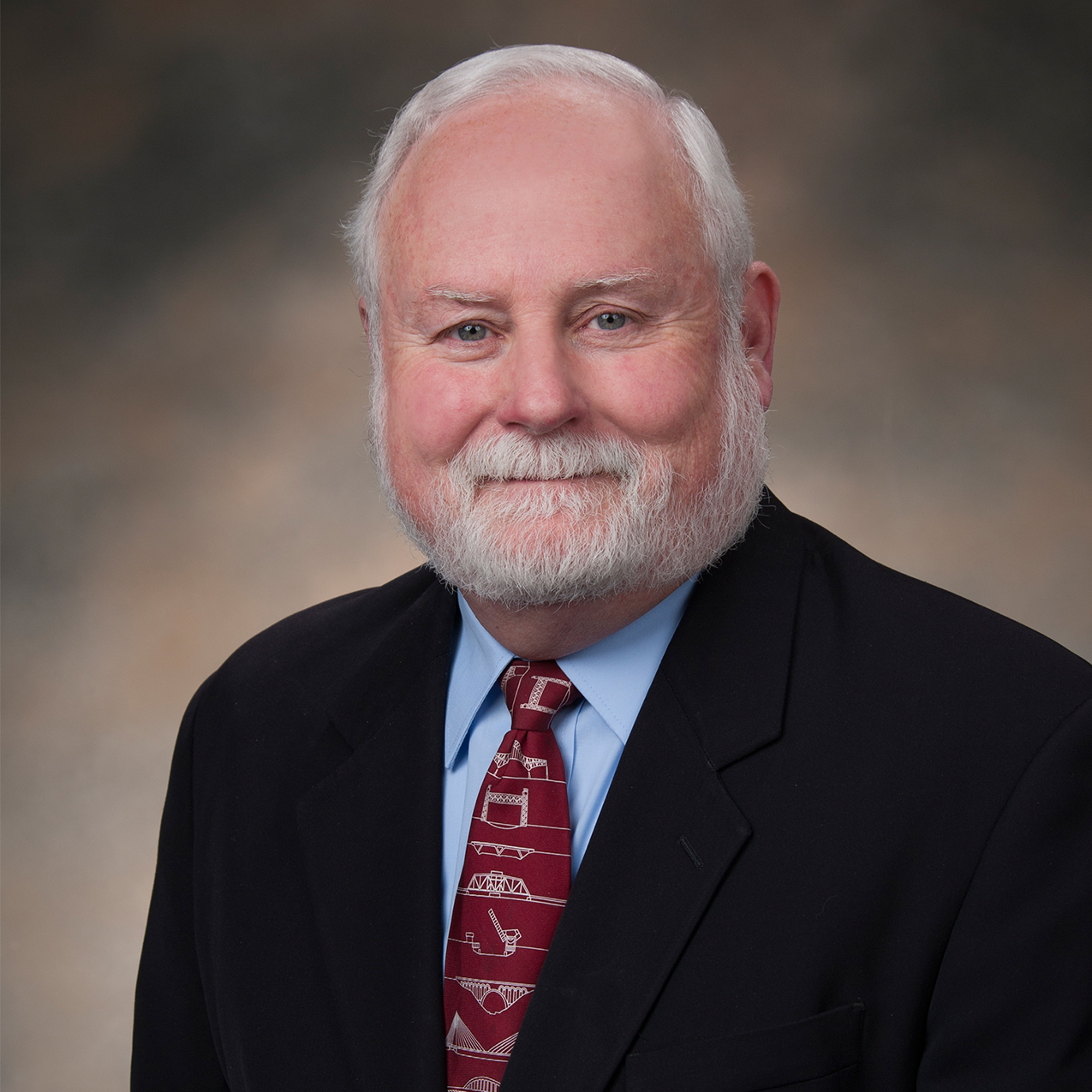 Barney began his career with Modjeski and Masters nearly 41 years ago as a design engineer in M&M’s New Orleans, LA office. Shifting his office, home and family to Poughkeepsie, NY in 1992, he then converted to project management as an Associate and Senior Associate. He was made Vice President in 2000, President in 2007, and ultimately CEO in 2013. Barney has served critical roles with marquee clients including the Port Authority of New York and New Jersey, MTA Triborough Bridge and Tunnel Authority, New York City DOT, New York State Bridge Authority, and the Massachusetts DOT.

Under Barney’s management, Modjeski and Masters opened new offices in Philadelphia, PA, Washington, DC, and Raleigh, NC. With his progressive outlook,  Summit Engineering Group, Inc. in Littleton, CO was acquired, bringing extensive expertise in segmental concrete to M&M’s dossier. This was also the first acquisition in M&M’s history. Barney has enabled the firm to engage in new relationships and expand its portfolio of new delivery and design-build projects while staying true to firm values: trust, innovation and value.

Isaac Newton once wrote ‘If I have seen further than others, it is only by standing on the shoulders of giants.’ As I look back upon my 41 year career at Modjeski and Masters, I see that whatever successes I may have achieved during that time are the results of those giants of the firm that came before me. And as I look at those that comprise the firm now, I am pleased to say I see many giants in the making.

Barney has directly contributed to many notable projects, including:

Barney is considered an expert in parallel wire cable evaluation for suspension bridges, having participated in the very first cable investigation project in the mid-1980’s and continued management of cable inspection and evaluation projects. He has participated in numerous industry organizations including the Transportation Research Board (TRB), American Society of Civil Engineers (ASCE), American Institute of Steel Construction (AISC), and the American Consulting Engineering Council (ACEC).

M&M’s President, Michael Britt, stated, “Under Barney’s leadership the firm has grown financially, geographically, and in prestige. He has ushered in a new era at M&M, leading the conversion to a 100% ESOP ownership. Barney also spearheaded the opening of offices in Philadelphia, PA, Raleigh, NC, and Littleton, CO. He has strengthened the foundation of the firm established by his predecessors. We are very grateful for all he has done and will look to honor him by continuing along the path he has forged."

Modjeski and Masters expresses its affection, admiration, and gratitude for the devoted leadership Barney has given to the firm and congratulates him on his successful career.